With new machines being developed for the adventure market, and as we transition into the autumn season, it’s time to gear up you for your next ATV adventure and go explore the wild places.

Does this mean you have to run out and spend thousands of dollars on new accessories? Not at all. The most important thing to have with you on a ATV adventure is an adventurous spirit. The rest will just make things a little easier if you run into some trouble. 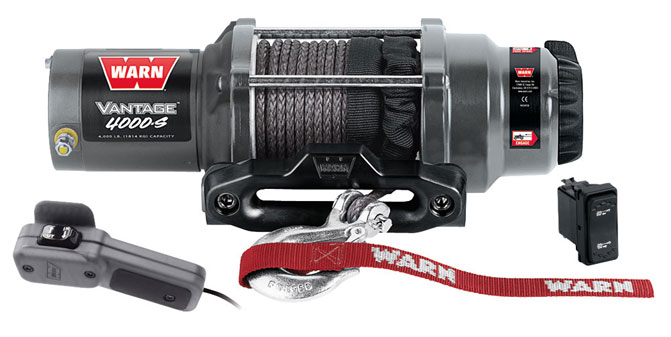 You’ve got to have a winch, especially if you’re by yourself. Winches are a very common accessory and we’ve included them on a number of lists, so if you don’t already have one, it’s well past time to fix that.

A short time ago, a friend called begging for me to come find him in the deep woods. His battery had died and he had no way to get his ATV out. It took a while to come to his aid. A small, compact jump starter is a vital piece of gear for those who venture way off the beaten path. Don’t get stranded. 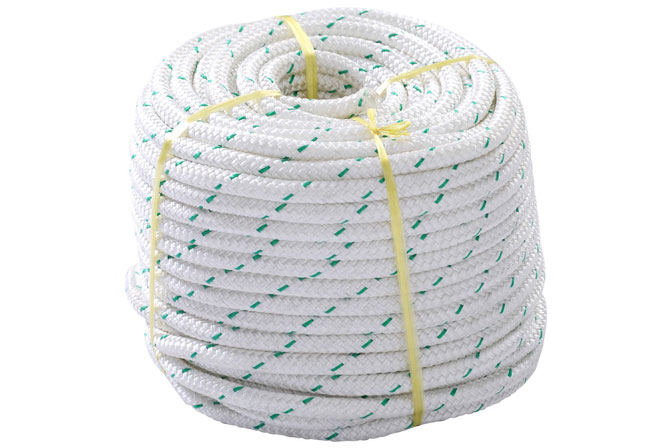 I used to tease my father-in-law for always having a rope around; that is until I needed some rope. Luckily he had some. Since then, I always have rope handy. I carry 50 feet in the storage compartment in my ATV for situations I have yet to think of. It helps. 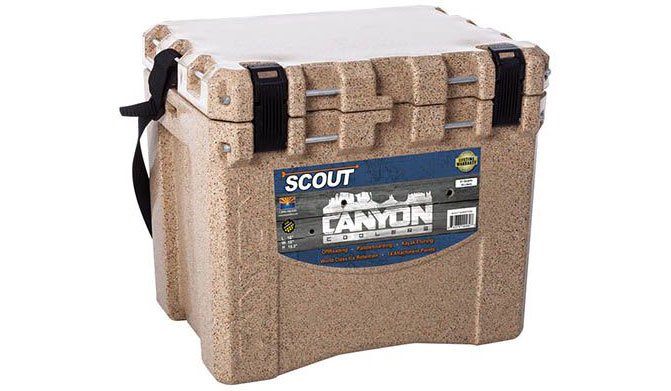 Of course, you’re going to want to bring some cool drinks and food along for the adventure. For this, you need a cooler. The newer roto-molded coolers are more expensive, but worth it when they can withstand the abuse we give them and still keep your stuff cold.

Having a good knife is more important than you might think. When the ride takes you off the beaten path, a knife can make the difference when you are forced to pull over for food, emergencies and more. When the pioneers first trekked across the continent, they carried many things, but always a knife. 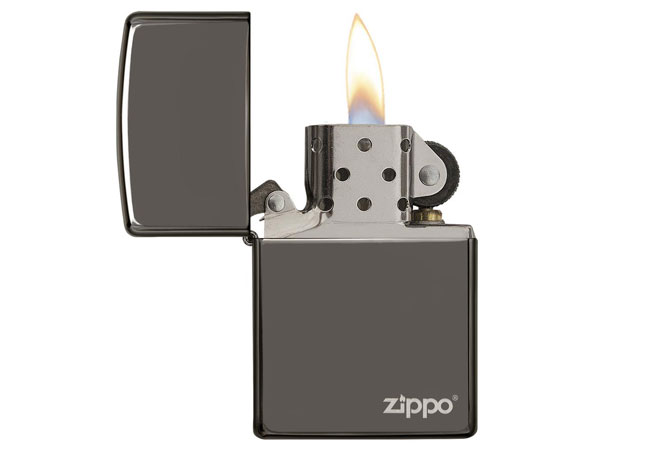 You should always have the ability to make fire, just in case you need to warm up after a cold creek crossing or have to spend the night under the cold night sky. I keep a lighter in the glove box, just in case. 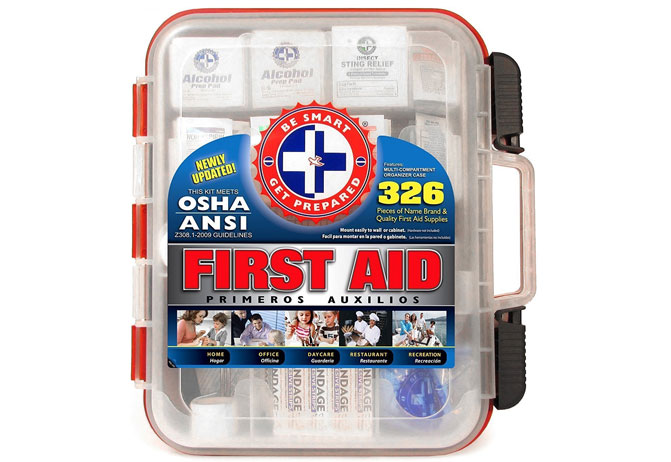 Always be prepared. It works for the Boy Scouts, and it also works for the ATV adventurer. A first aid kit is another one of those “must-have” items you carry when you’re going where few have gone before.

There are a lot of people out in the off-road world that thinks of ATVs and Side-by-Sides as simply all-terrain vehicles. As an introduction to the wonderful world of ATVs, we figured we’d put together a list of five of the best cheap all-terrain vehicles that can put someone on the right track to a lifetime of off-road adventure while saving a few bucks.

As we all know, the prices of new all-terrain vehicles have been steadily rising. Don’t think of it as an obstacle to fun, though. You can score a sweet deal on one of these cheap all-terrain vehicles. So what makes one cheap enough to make this list? As long as it has the basics of four wheels and an engine, and isn’t sold off the back of a truck in a parking lot, we considered it. Cheap means lower-priced fun, not lower quality. 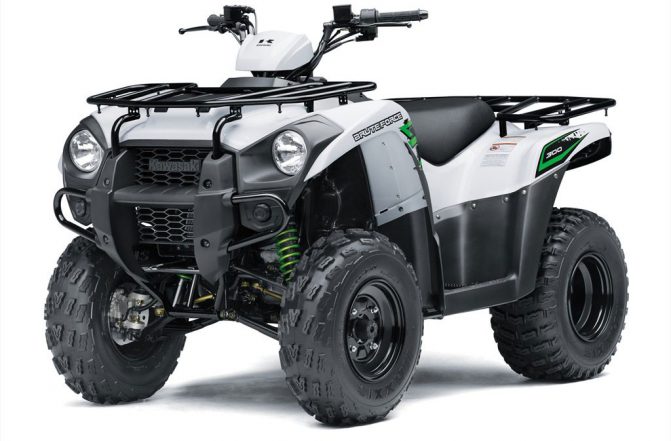 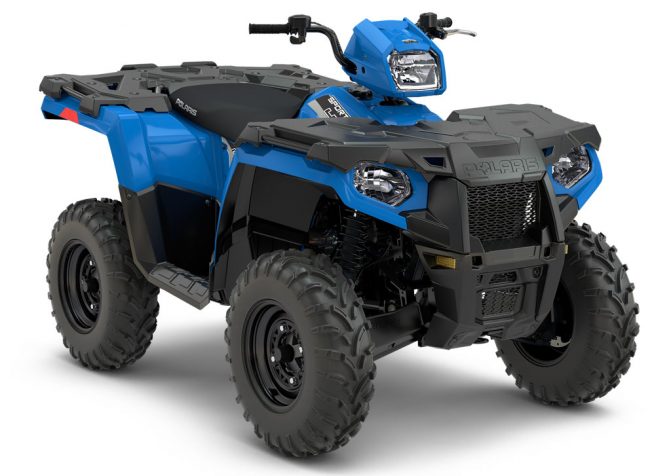 The Polaris Sportsman 450 Utility Edition is a lot machine for the money. At $6,299, it is $300 more than the standard 450, but for that $300, you get steel racks with some added capacity in the rear rack for storage, and front and rear steel bumpers, with the front bumper extended for additional coverage. There are also receivers in the front and rear, great for moving trailers around. These cheap all-terrain vehicles pump out an impressive 33 horsepower and are as capable on the trail as they are around the farm. 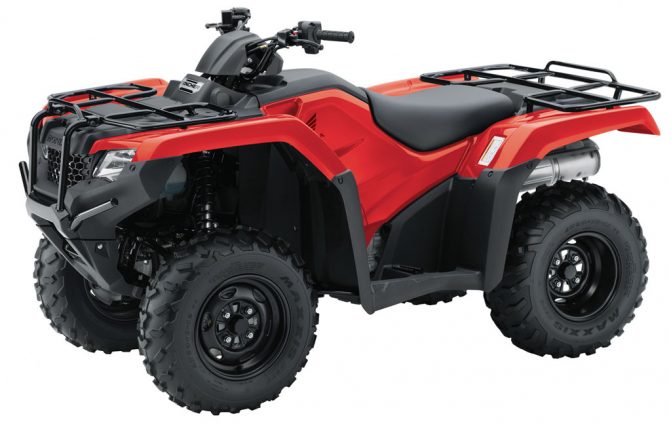 The Honda Rancher recently got some upgrades and for $6,299, this is among a handful of fun, dependable and cheap all-terrain vehicles Honda has to offer. Honda packs a 420cc engine into the Rancher and it can handle just about any job you can muster up. Plus the layout of the Honda makes it a comfortable and nimble trail machine. It has a manual transmission, so you shift gears with your foot, but that also means no belts to break, and no loss of power to the belt, making this little 420 engine feel like something a lot bigger. 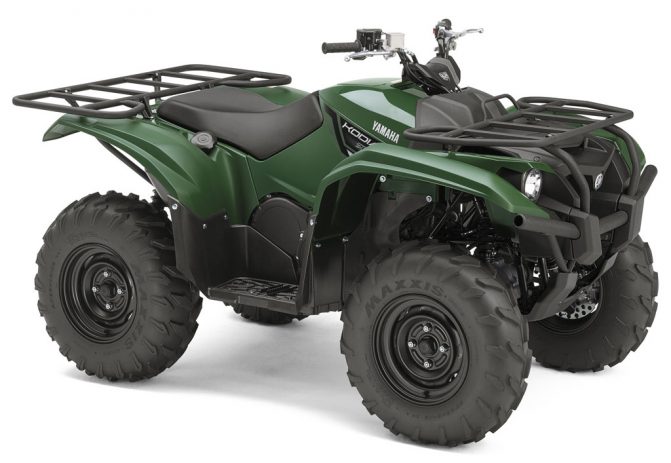 Now, you might think that cheap all-terrain vehicles mean tiny engines. Not the case with the Yamaha Kodiak 700. For $6,999, you get a 708cc beast that has torque for days. Plus, Yamaha uses the same basic frame and suspension components as the Grizzly, its flagship ATV. The Kodiak is fuel injected, but does lack power steering. While aimed at the utility crowd, the Kodiak is a capable trail machine. If you want some of the creature comforts like EPS or a locking differential, it’ll cost you more. If you want simple horsepower and capability, try the Kodiak. 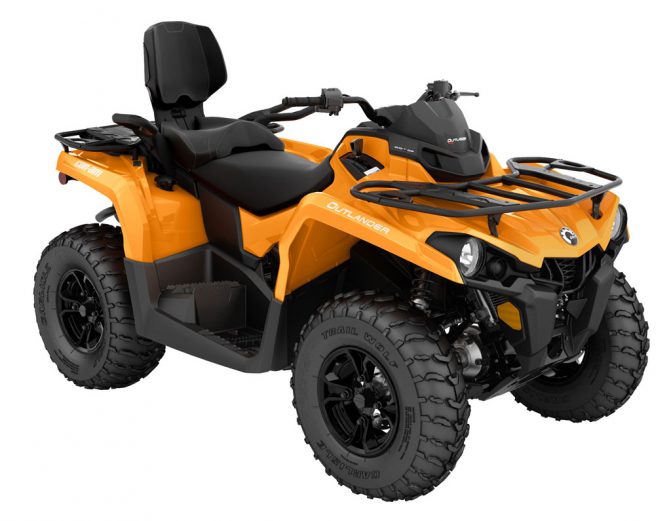 OK, at $7,899, you may think the Can-Am Outlander MAX 450 DPS doesn’t belong on a list of cheap all-terrain vehicles, but let’s take a look at why we included it. It comes with a 38-horsepower engine that is plenty for a fun torquey ride. And this is a two-up ATV, meaning you can safely and legally ride with a passenger. And another thing we included was the additional $900 for the power steering. Anyone who has ridden double on an ATV knows that having the weight of another person can make steering tough. Your arms and shoulders will thank you for buying an ATV with power steering.